Bismark Fernandes followed his love for stop motion all the way from Goa, his hometown, to the world famous LAIKA Studios in Portland, where he currently works on fabricating miniature props for their sets. After graduating from MIT Institute of Design, Pune in Animation Film Making he worked in the media and television industry in Mumbai for a few years and then went on to complete his M.F.A, specialising in the art of stop motion film making from Savannah College of Art and Design, USA. It is there that he came up with the idea of his short film Expend - a stop- motion film about Man’s endless hunt for elusive energy sources in a decaying world.

We all have the tendency to exploit resources for our petty desires. The idea is not to condemn the use of our resources but to think of its source before wasting it.

The medium of stop-motion was chosen to complement the idea of the story. Stop-motion is tactile and tangible. Everything on the other side of the screen is relatable and real. It pushes the boundaries of story telling by connecting with the audience on a personal level” explains Bismark. Just the opening shot of the film, where we see a cart being drawn through a forest at dusk, covered by a gently swaying cloth, pulled by a set of human feet, is enough to draw you into the wold of the film - thus proving his point.

Stop-motion is a beautiful and pain-staking process of animation where miniature models and sets are built and lit up to create the mood and time of day and then a camera is set up and the characters and objects moved frame by frame in front of the camera. When asked what drew him to this particular medium, Bismark tells us, what draws him towards this handmade art form is that it is tangible with subtle imperfections that makes it unique.
But it also is an expensive art form and comes with its own set of challenges. It involves months spent on fabricating the sets and the models, after conceptualising and designing on paper. Precision is key and each step needs to be planned to perfection, and each model or prop is built using different (suitable) materials. 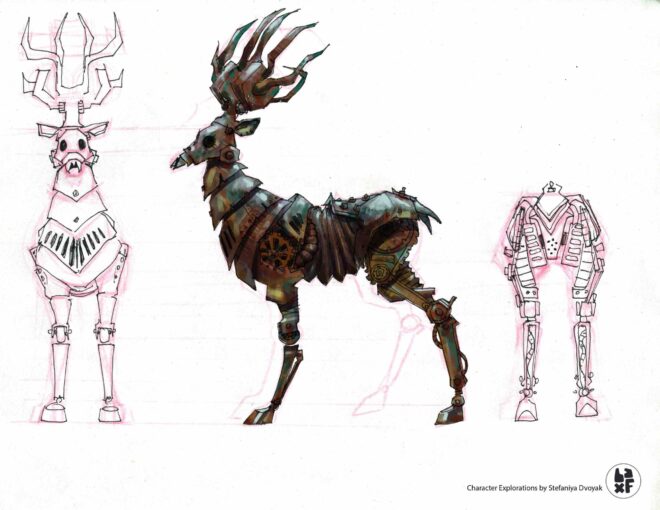 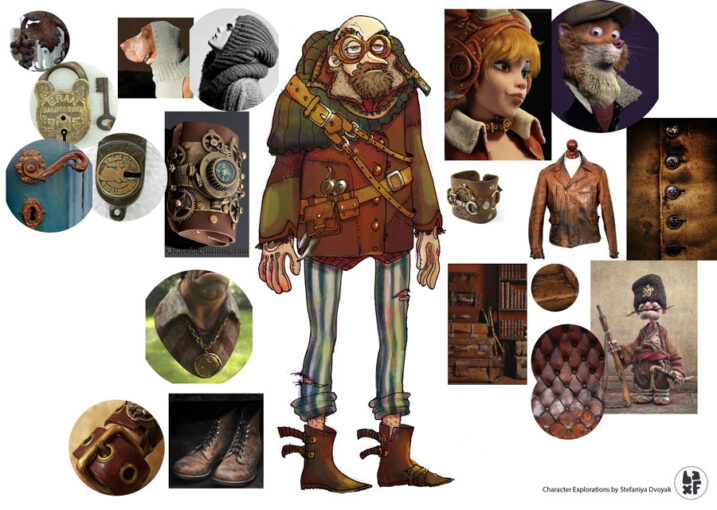 In this film, for instance, both the puppets were made with two-part expandable foam with urethane plastic heads, and an aluminium wire armature inside. The main character puppet had replacement faces and movable eyeballs. The hands were cast separately in tinted silicone rubber as there were some extreme close up shots on the hands and they required a more realistic feel to them. The props on set were made with a mixture of wood, plastic strips and plastic casts, based on its requirements and the number of duplicates required for each set.
The key to building props is to make them as strong as possible, so that it can hold up in camera during the animation process. A pro-tip would be to scale down all the textures and patterns on the props in proportion or it may break the illusion when seen in camera.
“You have to also make sure the materials do not warp or sag under the hot lights on set. All the props are bolted down to the set or glued to the set before the animation begins. 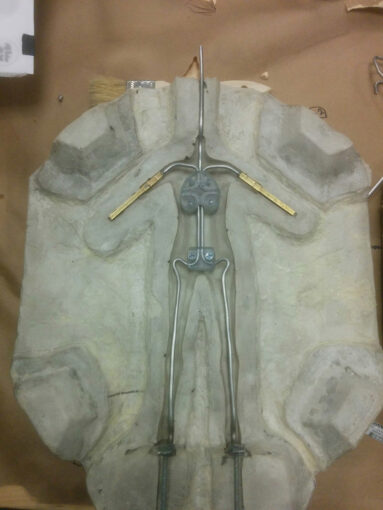 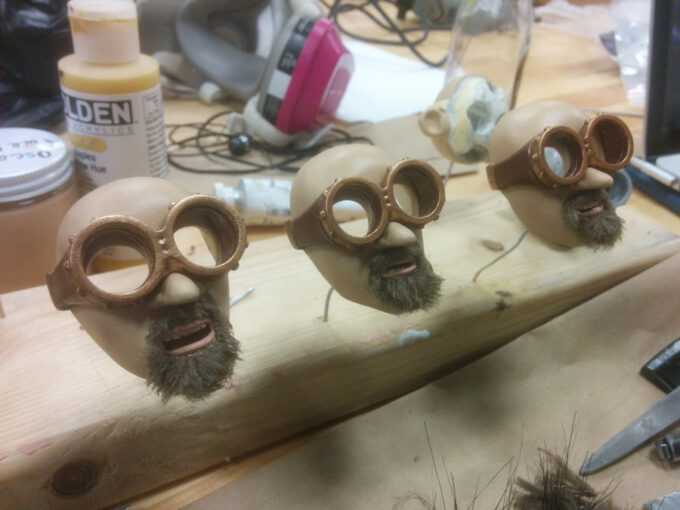 I tried my best to have most of my animation done in camera and not rely a lot on post production. Since I was trying to achieve the tactile nature and the raw aspect of this medium, my team and I had to figure out ways to control every element in front of the camera which was a huge challenge

But it seems to have been worth the effort. Expend has been screened in over 100 film festivals across the globe and it as received a very positive response. “It is an amazing experience to watch your film on the big screen and witness the audience emoting to your film as it plays. Seeing the finished product playing on a theatre screen to a massive audience and being appreciated for all the work that you and your team has put in to bring this story to life is one of my proudest moments” shares Bismark. 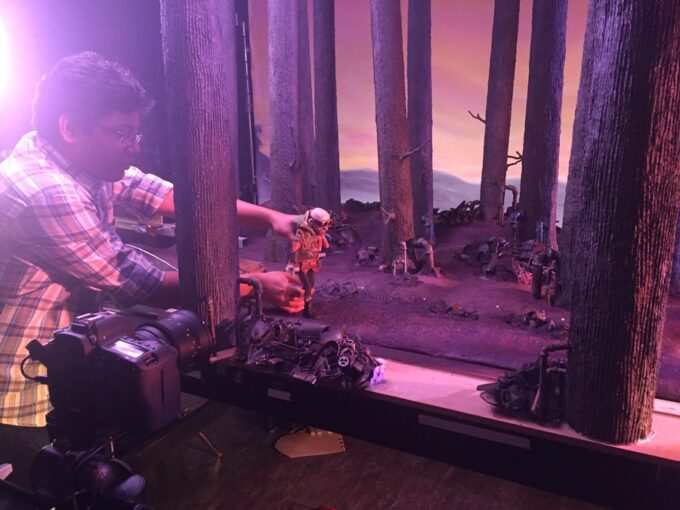 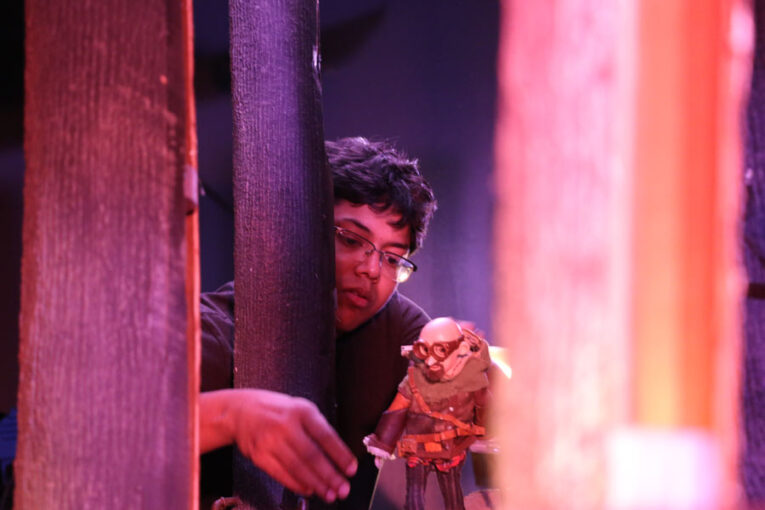 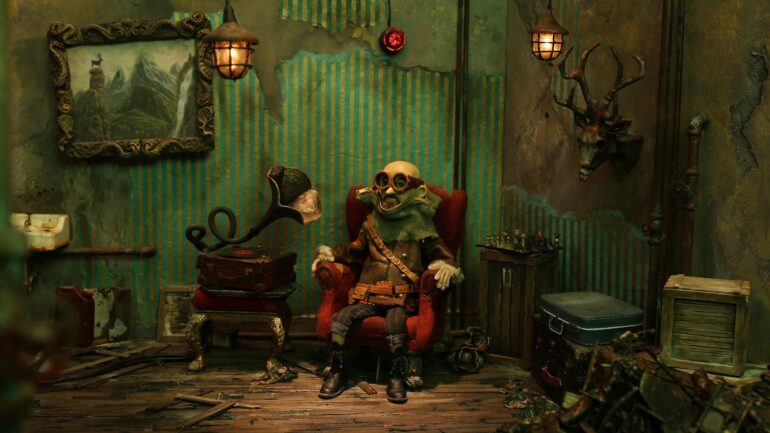 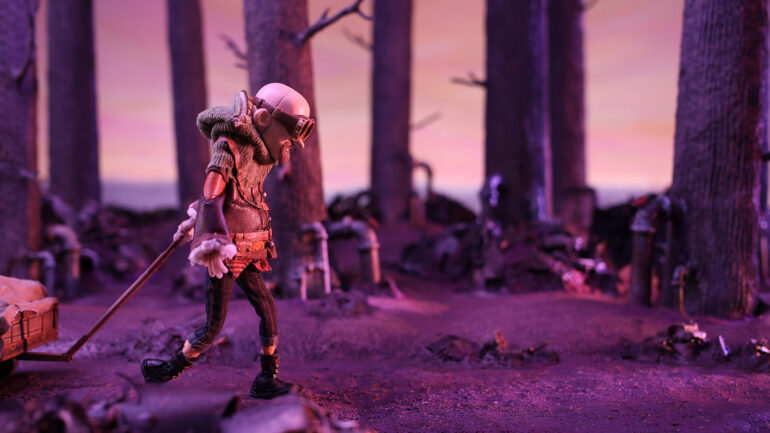 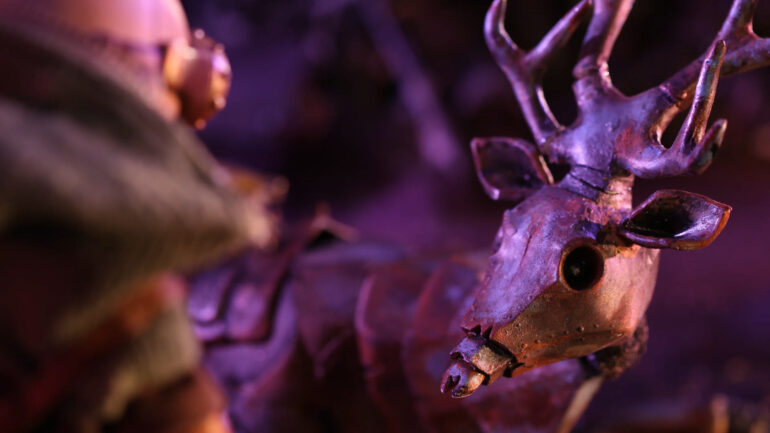 We asked him why this level of stop-motion is seen rarely in India and he explained, “Indian stop motion has not been explored enough due to the lack of demand or resources, so we have to really push ourselves to keep making such films to try and come up with newer possibilities.”

Bismark is currently working on a couple of scripts, till he has the time and resources to get started on their production. Here’s hoping we get to see those soon!

Quick 5 with Bismark:
1. Favourite animation film at this moment: Fantastic Mr. Fox (all time favourite!)
2. An animation tool you’re never without: The Power Drill (crucial for fabrication and to drill holes on the set to tie the props down)
3. Stress-busting activity: Binge watching shows (I’m always stressed btw!)
4. An artist or illustrator you follow: Markus Magnusson (Illustrator / Animator)
5. What you miss about Goa: Most of all the food (especially Cutlet Pav)
You can follow Bismark’s work from his website www.bismarkfernandes.com 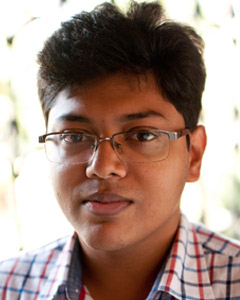