You can’t help but be amused when you land on Debjyoti’s page and notice the very animated graphic identity that greets you, a bushy unibrow framing bulbous eyes. As you begin to scroll through his feed and discover more of his work, you find echoes of this ability to arrive at the core of subjects (oft humorous) be it his comics or gifs or the more nuanced videos. We got into an e- conversation with this immensely talented designer to peel back layers from some of his works.

This Visual storyteller informs us that it was his miserable performance in the Board Exams that changed his fate and set him on this animated course (courtesy that life-saver friend, who enrolled them both at the Animation course at St Xavier’s, Kolkata). Greatly moved by the moving image(s), he decided to dive deeper and pursue a Masters in Animation Film Design at NID, Ahmedabad.

Over the following two years he mistook his way through animation, some of which, he holds dear.
One such beautiful mistake (read film) is his classroom project, Sonder, which is what drew us to his body of work. Sonder, a 2 min short, sits sweet between narrative and non-narrative story-telling. In a short span, Debjyoti paints a vivid picture of Farooq, the sign painter, in vibrant bold strokes, revealing the rich inner life of a seemingly banal character.
The project was borne off a conversation with the subject of his character study (Farooq). Growing impatient sitting and sketching him from a distance, DJ approached him boldly and thus set the course for a deep and revelatory chat which would later evolve into this film. Much like the conversation, in the animated short you get a brief but incisive look into the past and artistic aspirations of this man. The film was animated traditionally, entirely on paper, then cleaned up, colored and composited digitally, with help from friends, contemporaries and juniors. 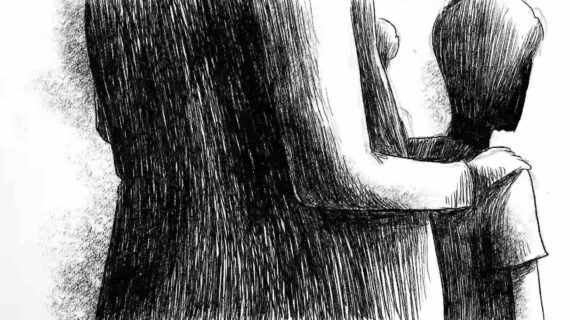 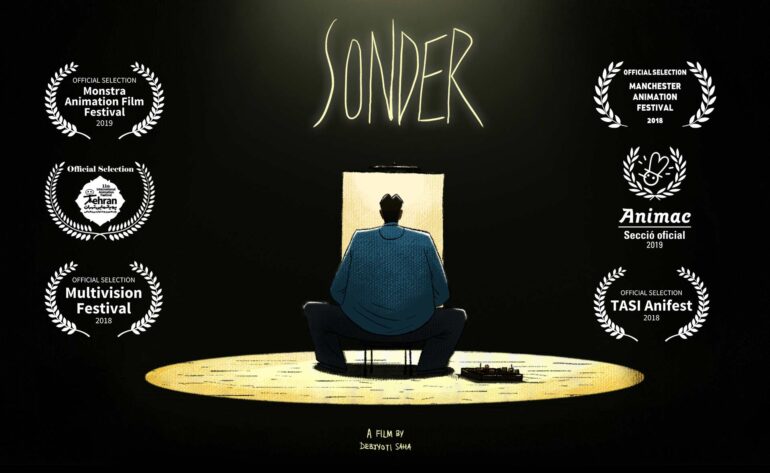 Post his stint at NID, he was fortunate to work on original content-creation while interning at Disney, and learn from the veterans (Vaibhav Kumaresh, Arnab Chaudhari) and lean on the Media Networks team -a time he looks upon fondly and reverentially. He has, since, been working as an Associate Producer at ESPN, and continues to walk the tightrope between work and personal projects. 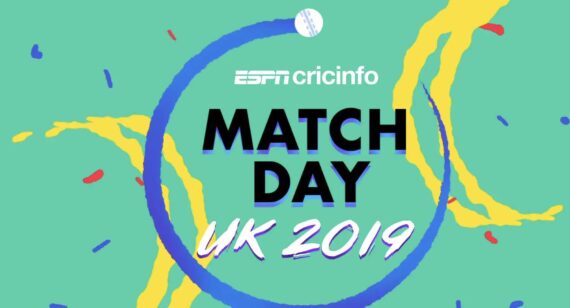 While most might laud him for his efficient “balancing-act”, he is quick to shrug it off and adds how he often finds himself struggling for time, catching up with that proverbial to-do list. Although he admits how taxing it gets now and then, he is also quick to add how he thrives in the atmosphere of constant work, creatively challenging himself, managing his priorities better and pushing forward in both my personal and professional work. His job(s) have offered him exciting avenues, to push the envelope and create some impressive pieces that he can stand behind with pride. 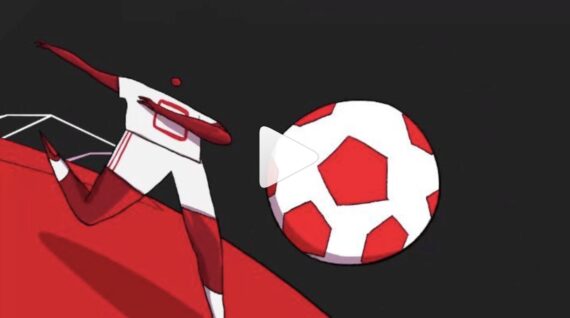 “I've been the most influenced by the diversity and magic of 2D frame-by-frame animation and that's what I'd like to push ahead with.”

You can see this passion to play with and push traditional animation across his work. He uses animated shorts as great creative sprints, to exercise his skills, experiment with different styles and narratives and refine his work. A lot of his personal body of work are honest reactions to his immediate environment.

My work revolves around people and focuses on personal narratives, which are honest reactions to my social and political environment. . I don't associate my work with any particular style. I believe narrative drives style and every story should be treated differently”

On being quizzed about the oft debated divide between college and industry, and how he navigated that shift he told us :“I'm always of the opinion that nothing matters more than your own work. It is very important to always remember why you started this in the first place. I'm sure nobody joins thinking they'll land a high paying job in some global company, rather it is the sense of pure wonder and appreciation of this wonderful medium is what fuels and drives us. And if we keep believing in that and tell our stories bravely, our work becomes a much more honest approach than just a compilation of fancy renders and showreels. Everything else follows because of that. That is something I'd like to hold on to all my life. Of course, work needs a creatively liberating environment to grow, and that is what the college provides, but if I'm not honestly motivated myself, all the other factors don't help much.”
Having worked his way through nearly all our questions the one that stumped him was his pick of three must-watch films. After careful thought and deliberation he boiled it down to -
Learning To Walk, Zagreb School of Animation
Father and Daughter, Michael Dudok De Wit
Good Morning Mumbai, Rajesh Thakare and Troy Vasanth
The lack of a cohesive style in the Indian Animation, oft held as a bone of contention, is what Debjyoti considers it’s biggest strength and achievements. He is positive about the growth in the sector, especially now, as we more towards more personal, honest and diverse narratives, creating a pool of cultural and regional diversity.
Besides his colorful daily observations which take the form of mini-comics, shorts, illustrations, he has been collaborating with Music artists to create promotional content around their songs. (Seedhe Maut from Delhi, Akade from Kolkata and Abhinob Saikia from Assam ; the works can be found on his instagram). Aside from these projects, he has just begun work on a personal project, reviving his classroom project “Chiriyakhana", which is all set to be wrapped up and ready for a festival run by March. Keep your eyes peeled … 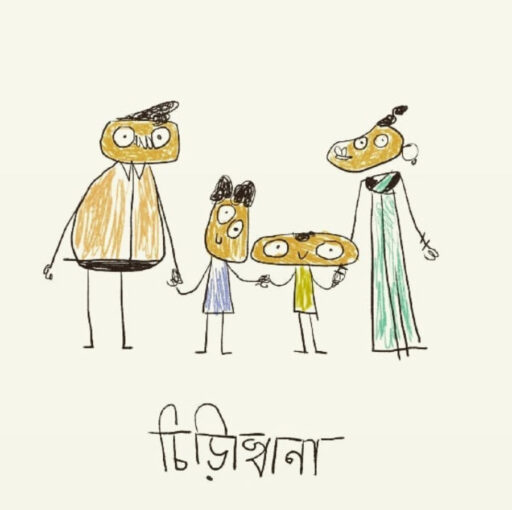