Notes From A Blender Beginner

Anyone dabbling with 3d animation software or even those with considerable experience with creation of 3d graphics must have surely heard about Blender. For those who are uninitiated, it’s an open source (free) 3d graphics software for animation (3d / 2d), Visual-effects, motion-graphics, 3d printing and various other applications.

Yeah, most of us know that it is free; we have seen artists create cool-looking 3d stuff with it, and they say the software is getting better with new updates and releases. And the internet is filled with various tutorials and tricks to get started. With an installation size of under 200mb (Windows, Mac or Linux), anyone interested can easily kickstart their foray into 3d content creation.

And not just 3d; Blender can be used for 2d Animation, VR content creation, game development, raster image editing, fluid simulation, basic video editing and compositing. So, the possibilities are endless, but still most people are hesitant to dive deep into learning this tool. 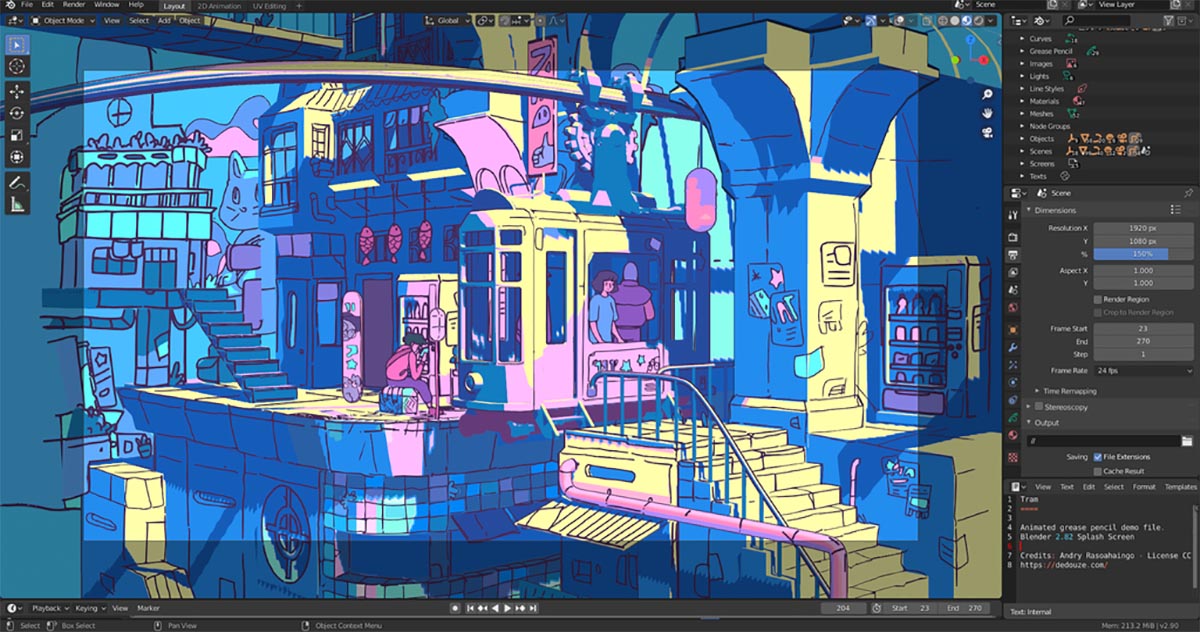 Grease Pencil sample (CC-BY-SA 3.0)
Image credits: https://www.blender.org
Artwork by Andry Rasoahaingo https://dedouze.com
The obvious reason being that most of 3d Art aspirants would be inclined to learn a industry-specific software like Autodesk Maya or 3ds Max to better their chances at employment at any of those studios (big or small). Not to mention, companies would have invested and optimised their production pipeline and assets to support their existing tools. So transferring that and years of training to a different software could be a bit of a hassle.
But like everything, technology and processes evolve over time. Slowly but steadily Blender is gaining its importance. And many animation studios have started adopting blender into their workflow. 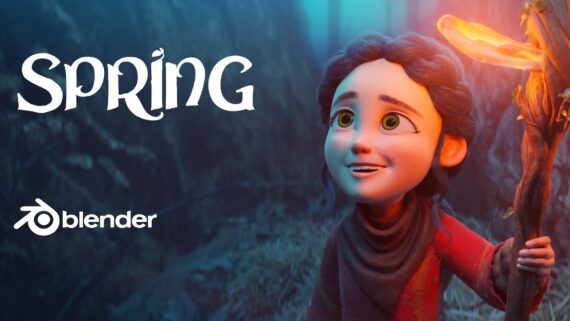 https://youtu.be/WhWc3b3KhnY
Spring - Blender Open film
It has been used in films since 2004 (Spider-Man 2, Captain America: Winter soldier, Wonder Woman, Lights Out, Annabelle: Creation, etc) for storyboarding, visualization, title credits and VFX. It has been used for TV shows in History channel, and for TV commercials in some parts of the world (Russia, Brazil, Australia). Canadian studio Tangent animation created the feature-length animated film ‘Next Gen’ entirely in Blender. Last year it was reported that Ubisoft Animation Studio (UAS) will soon use Blender as its main digital content creation (DCC) tool. Japanese animation studio Khara, Inc. intends to replace its existing tool (3DS Max) with Blender. Even NASA also uses it - many publicly available models on their resource page are in the native .blend format. And just recently Microsoft has announced that it will join Blender development fund. So, it is just a matter of time before the usage of Blender becomes widespread.
Also since the last major update of 2.8 (in July 2019), Blender is seen as a game-changer in the CGI industry. Recent highlights being that it has an improved UI, realtime rendering with it’s inbuilt Eevee renderer and Grease pencil which is a fully functional 2d drawing + 2d animation system.

2d Animation interface
A complete walkthrough of this software is beyond the scope of this article. But however, we can give you a quick basic overview of 3d modelling and few things related to it. 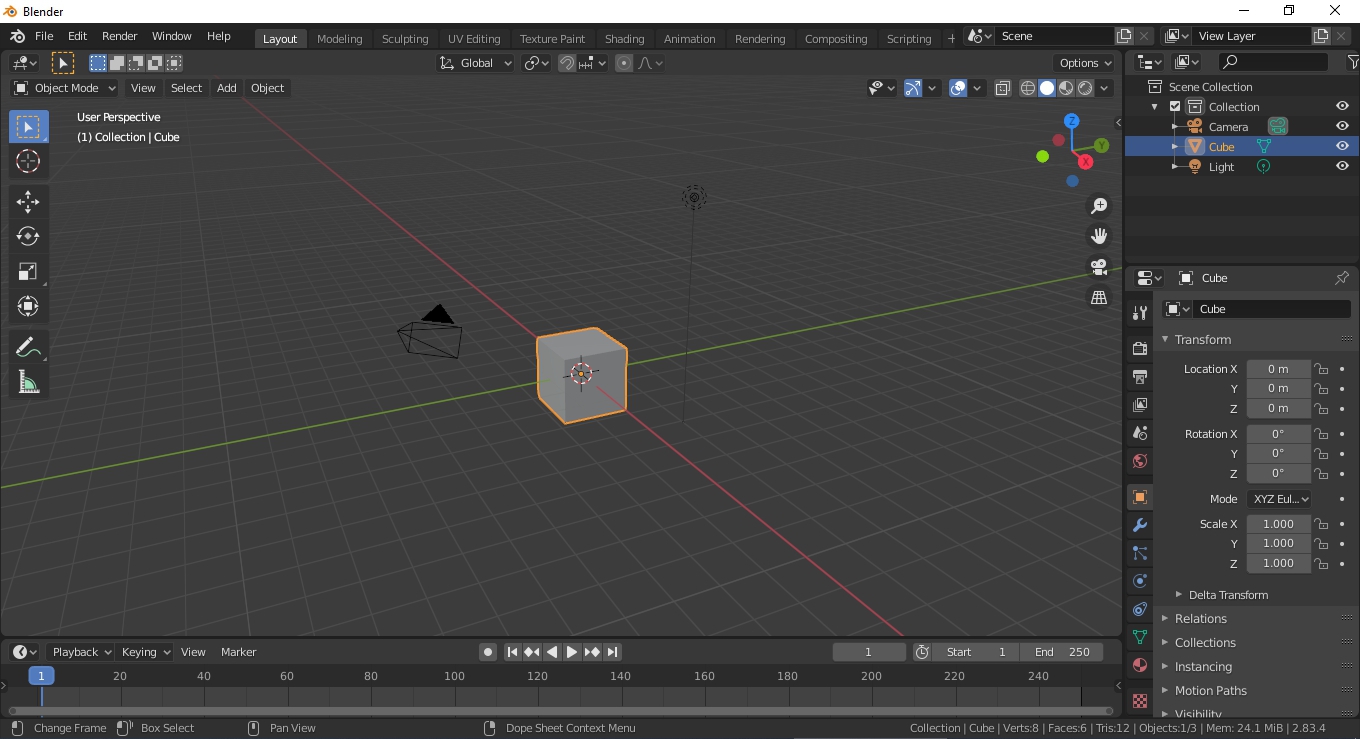 The interface is much more user-friendly than the previous versions. Please check the below image for a basic breakdown of the interface: 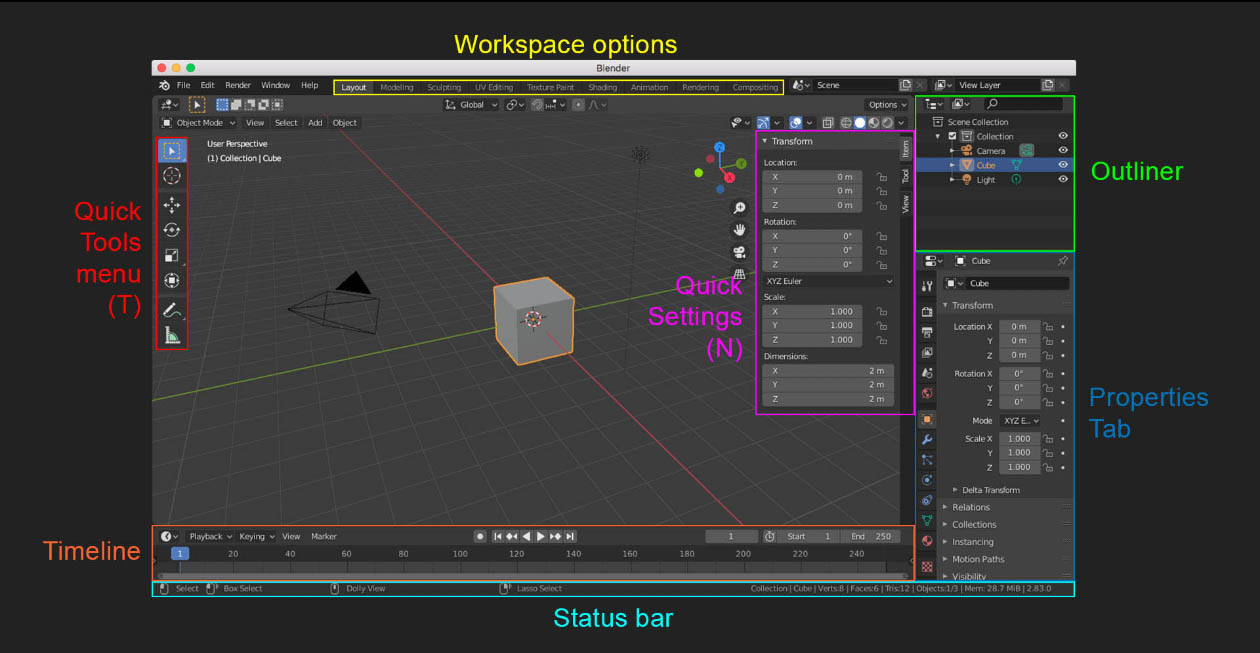 Interface breakdown
Each part of the UI is separated into panels, which can be extended, divided or joined with others. To do so, simply right-click on the border (see image below) and select the vertical or horizontal split as you need. 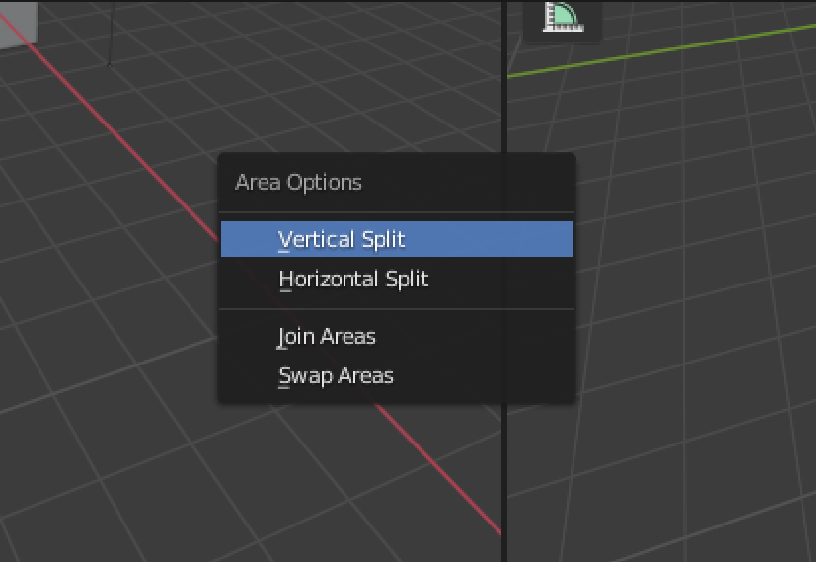 Window splitting
The properties panel contains several tabs vertically displaying the properties of the current 3d scene and it changes depending on the current object selected. Each icon is named in the following image: 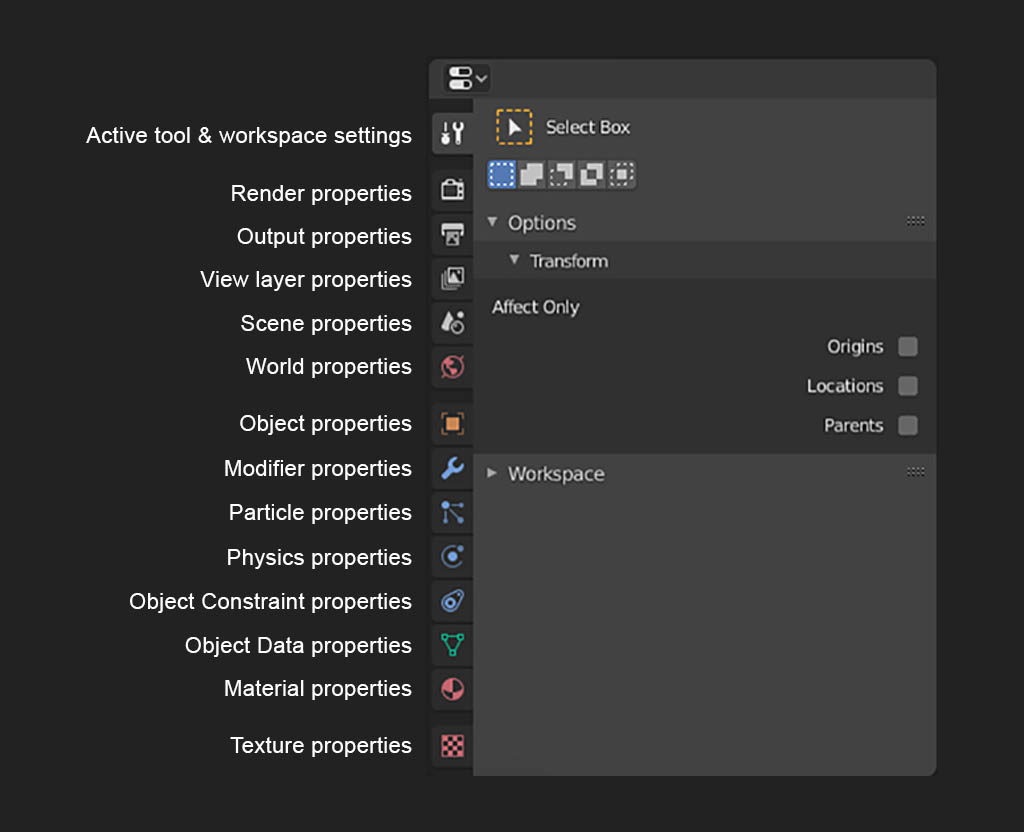 Blender is very much diven by shortcuts during working, here are few basic shortcuts to make your life easier & faster:

As previously mentioned, other features include: 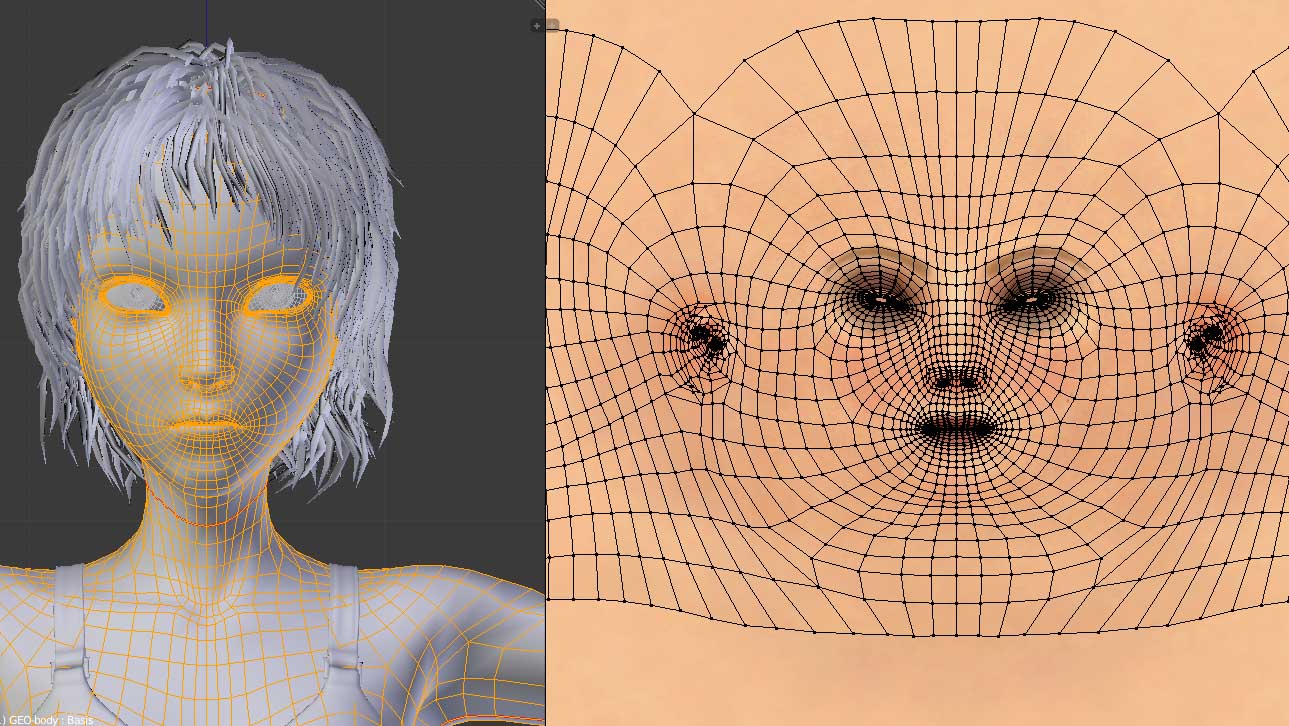 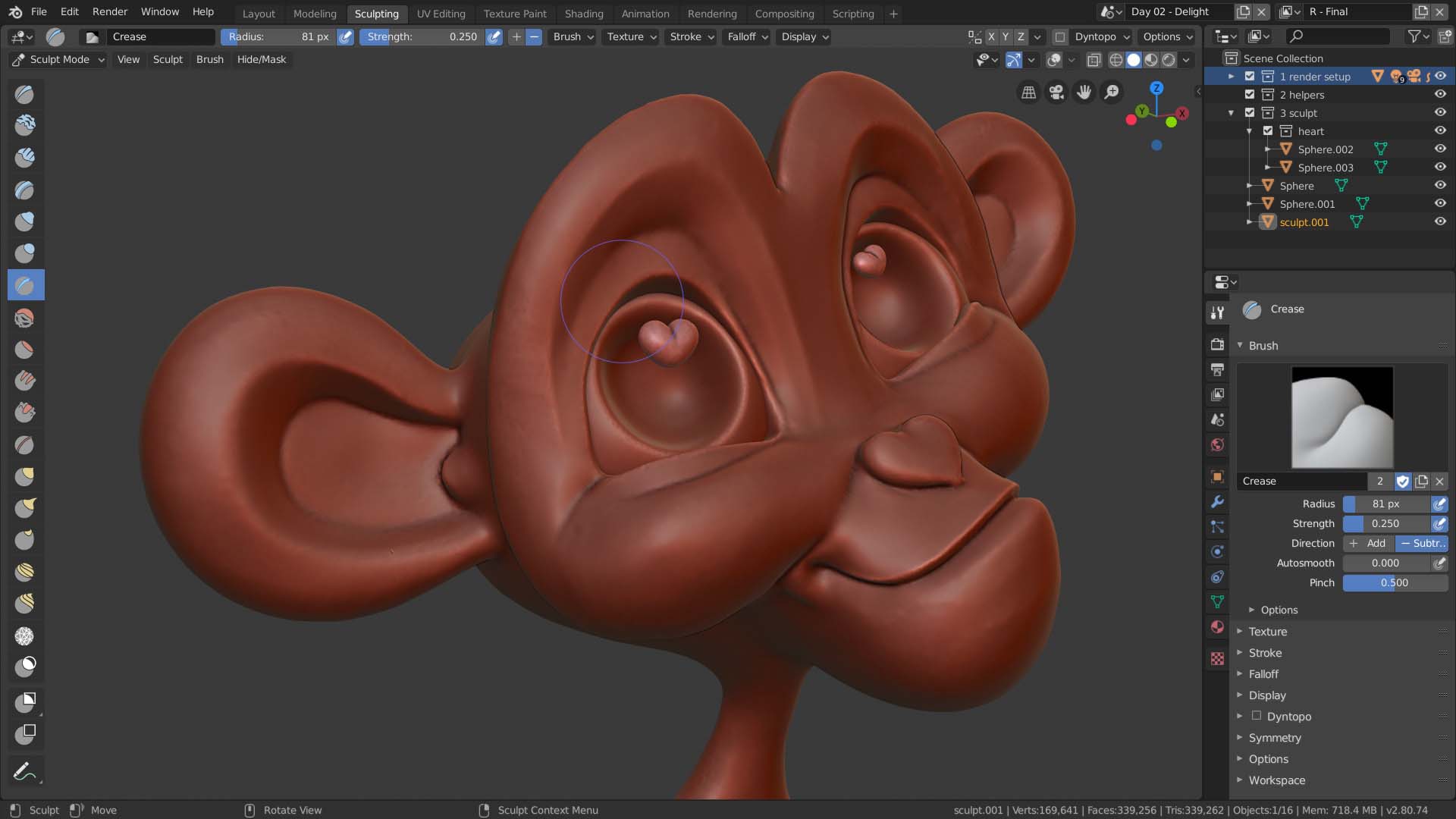 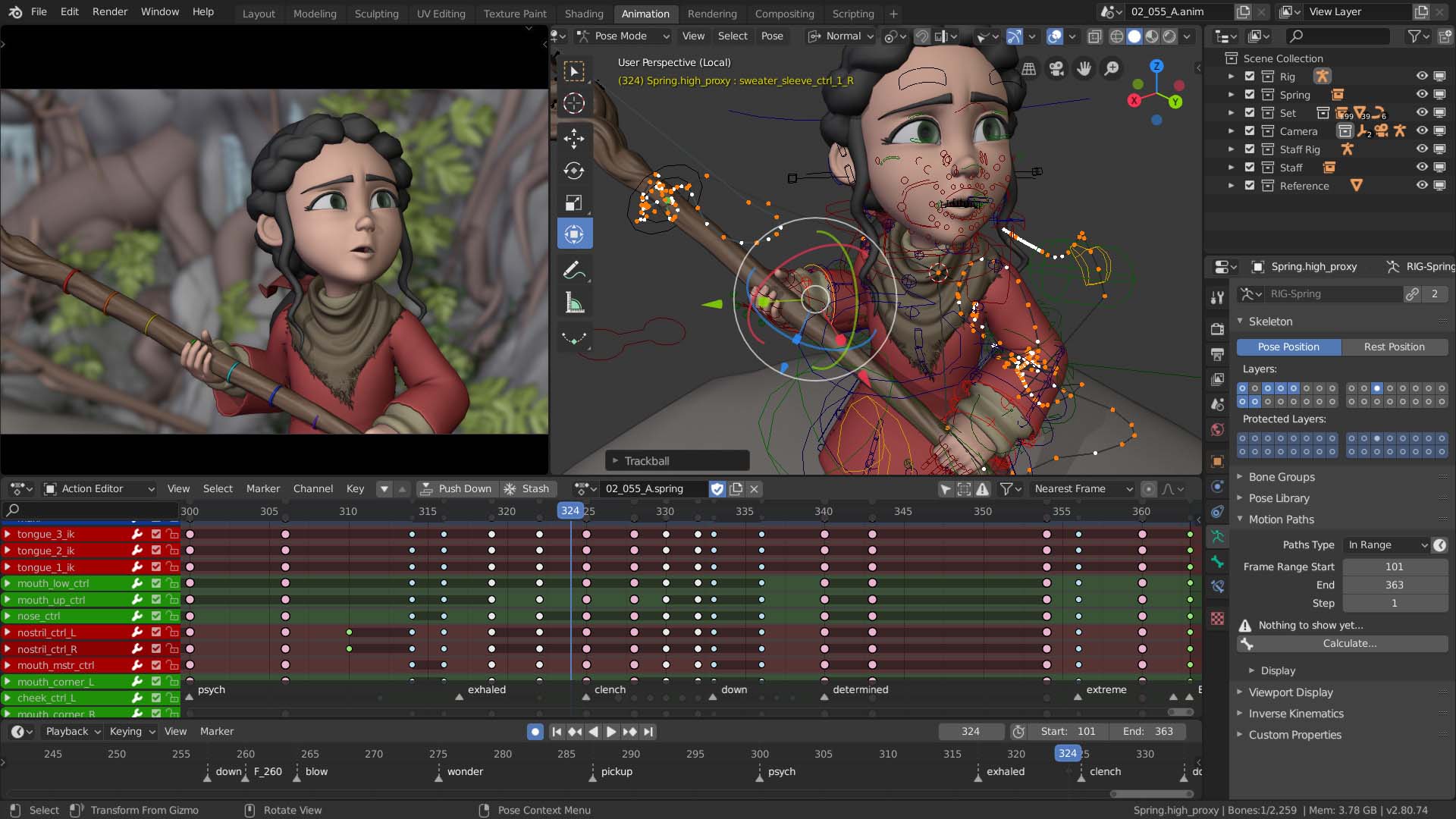 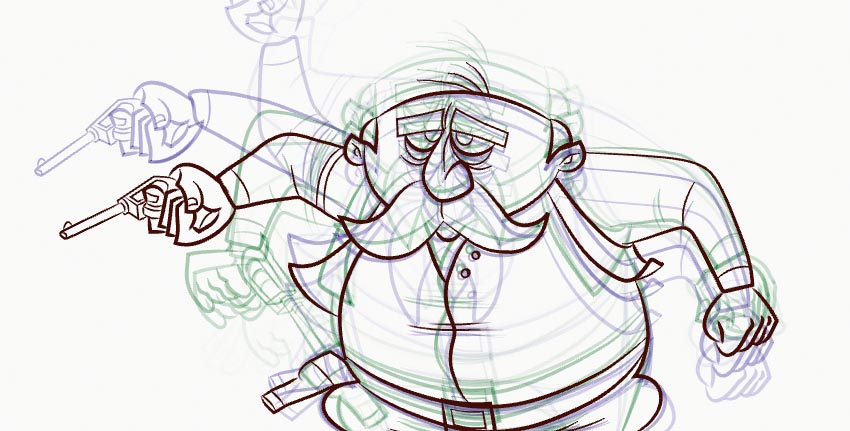 https://www.youtube.com/watch?v=XHyM9T4vYgo
And not to mention: Basic video editing, Scripting and Compositing are included along with Blender. So, there is no more excuse to prevent us from creating great animated content. 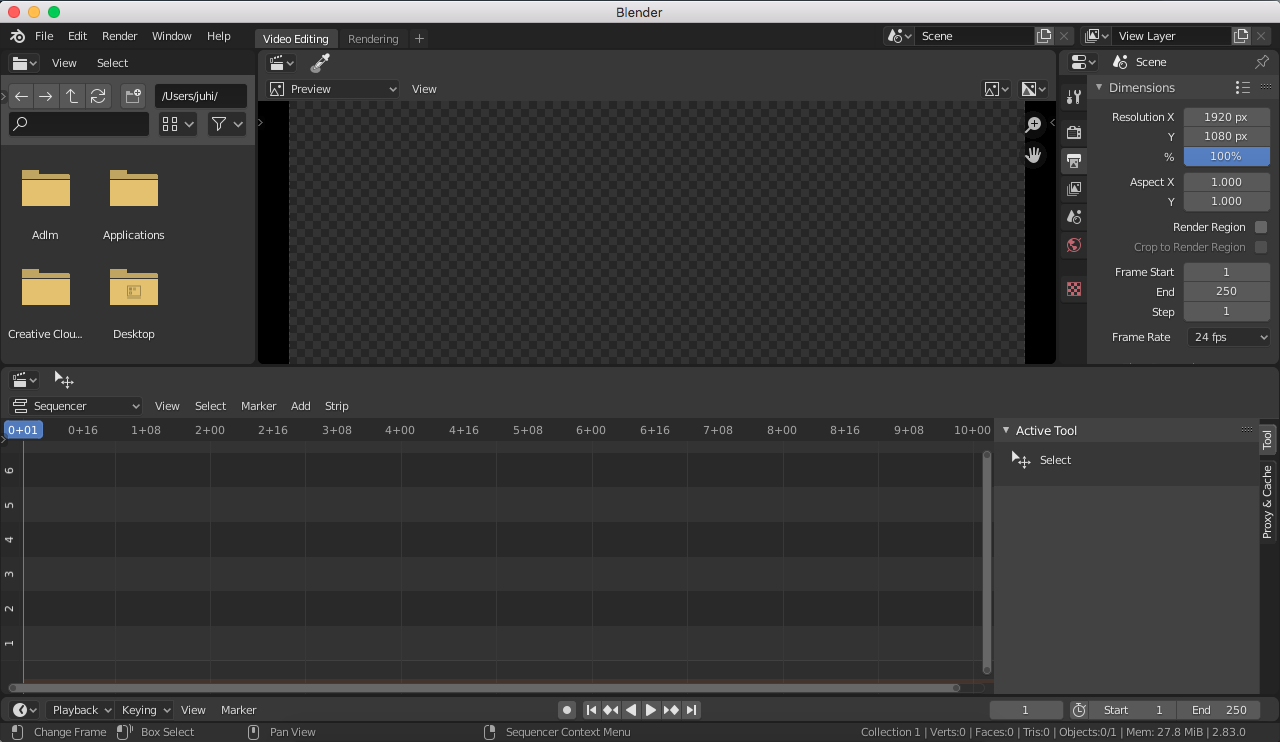 Check out these useful / recommended links: